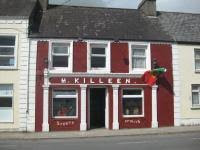 The city of Killeen in Texas, is named after my namesake Francis Patrick Killeen, one of two teenage sons of Killeen's pub in Claremorris, John and Francis P., who set out for America following the death of their father, c. 1850.


Their mother kept the pub going, which is still in the Killeen family and has now been so for seven generations. John stopped off in New York, but Francis P. got a job in the railway company and helped bring the railroad to Texas, where he lived in Galveston to the age of 86.
The townland of Ballykilleen is just outside Claremorris. This is where one branch of the KIlleen clan is said to have originated, the other, a completely disparate branch, from County Clare.

In medieval times, the population of the country was based in the townlands, not in the towns. A townland would hold an average of 30 persons, obviously sometimes more and sometimes less. Originally there were no surnames as such, but a person marrying in (male or female) would become part of the clan of the townland, (but always as an in-law or "cliamhain-isteach" and never as a clan member), and a person marrying out would take on the clan name of wherever (s)he was marrying into. "Ballykilleen" obviously means "The home of Killeen" (or "Killian" if you like that version of the anglicisation), "Killeen/ Killian" being the English translation (and pronunciation) of the Irish pet name "Cillín," meaning "Treasure."

Ballykilleen on Google Maps (in 3D)


Now, of course, with the depopulation of the countryside, a townland will often hold no more than one or two houses, and the population has moved to the towns, and, even more so, the cities. 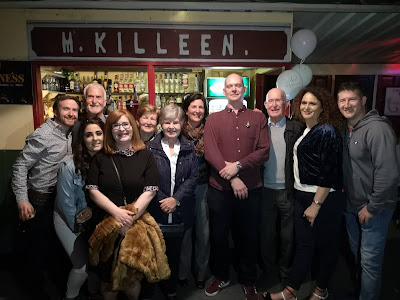 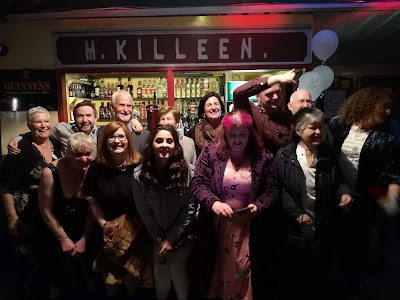 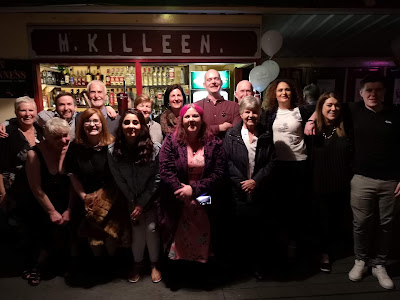 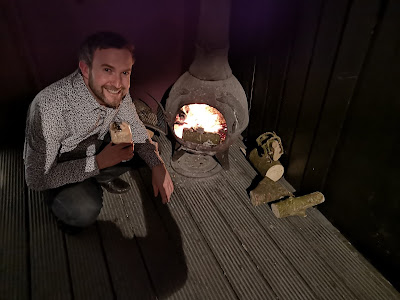 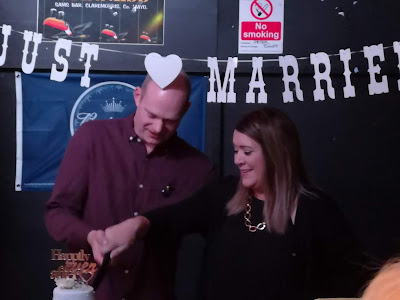 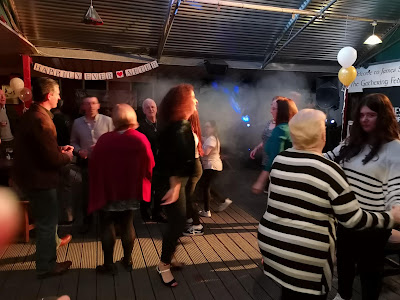 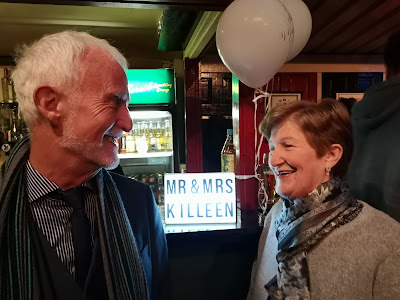 Support my blogs by making a small contribution